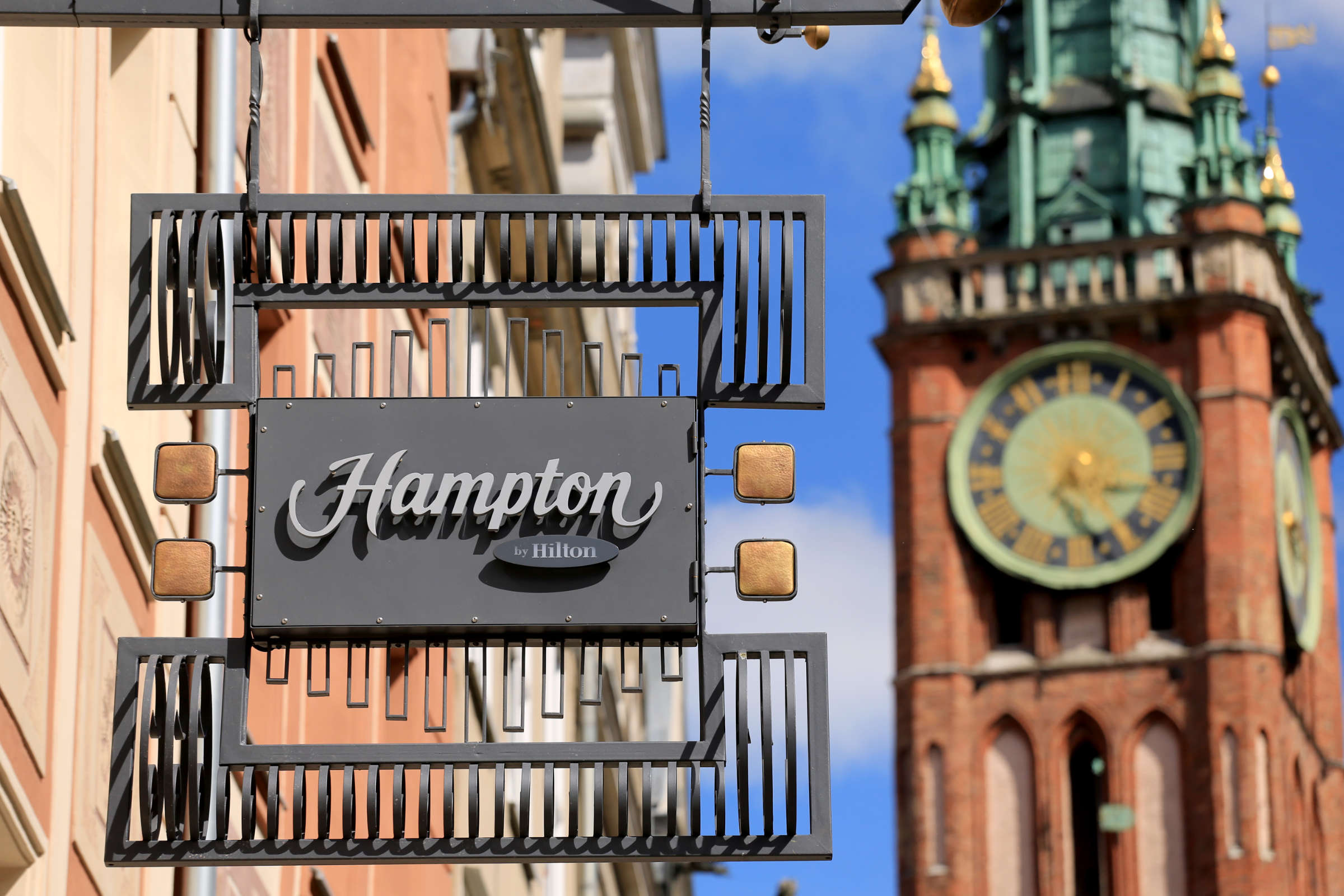 An unquestionable advantage of this location is the vicinity of the most popular monuments, such as:

Located at a distance of approx.
1.5 km from the Gdańsk Główny – main train station.
15 km from the Lech Walesa airport.

The area of the four-storey building is over 7.5 thousand. sqm.
of which 7,000 sqm. occupies the hotel,
and about 600 sqm is a commercial and service part.

The history of the place where the hotel is located is inseparably connected with cinematography.

The Tobias-Palast cinema operated here since 1939. After the war ended, from 1953, cinema operations resumed – this time it received the name Leningrad,
and from 1993 it operated under the name Neptun. At the same time, Kameralne cinema and Helikon operated here as well.

From the very beginning of the project, both VHM Hotel Management and the Capital Park Group wanted to make as many elements of functional and interior design as possible to preserve the rich tradition of the place.

Construction works of the hotel began in January 2016, and the first guests crossed its thresholds in mid-June 2018.

The Capital Park Group is the project investor and owner of the complex of eight tenements in which the hotel is located.
The architectural concept was made by AGK Architekci AW, significantly supported by the investor and the operator.

All construction and renovation works were carried out under the supervision of the Pomeranian heritage conservator. 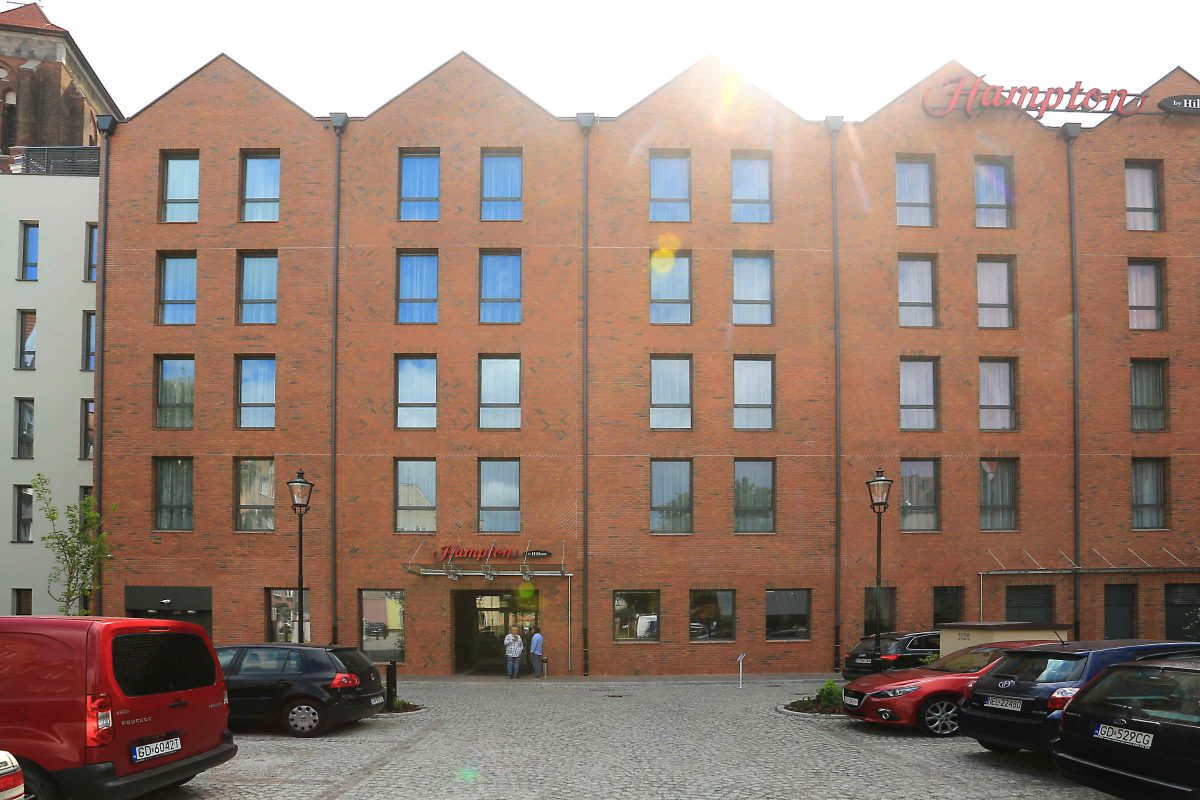 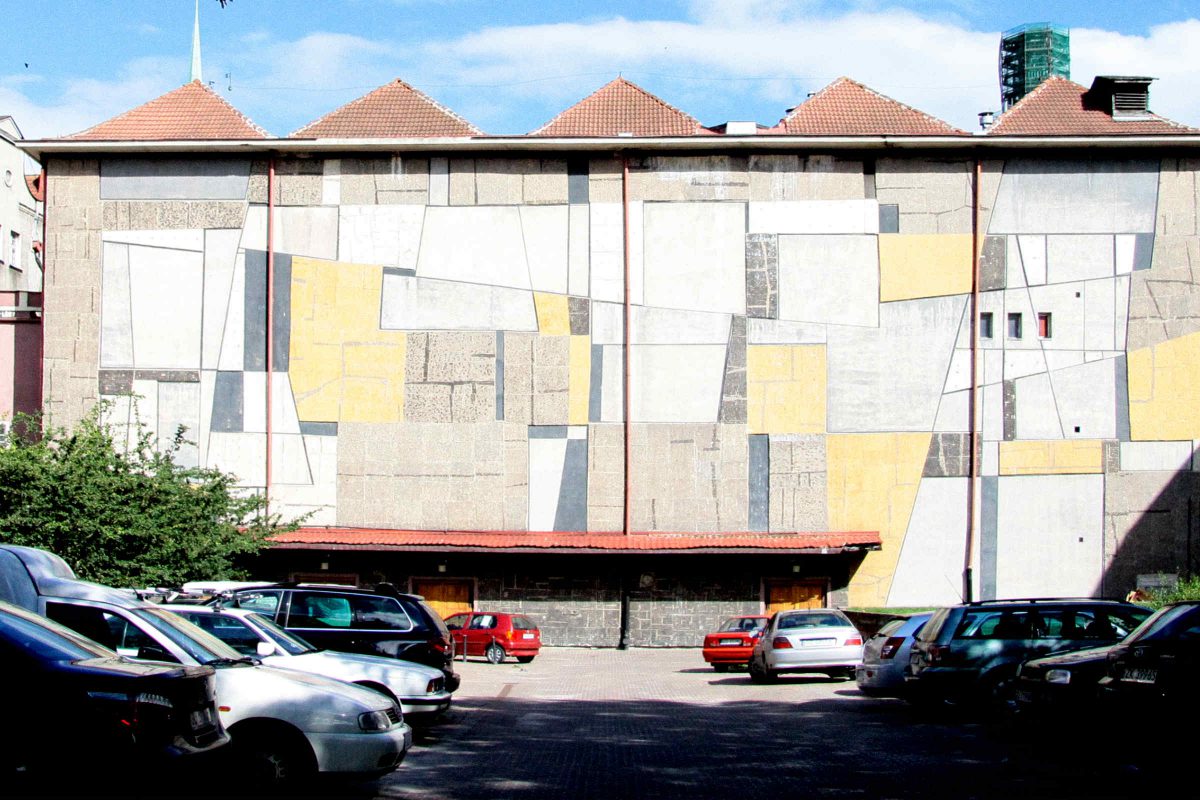